The Future Has A Proposition:

IT IS THE GREATEST ENEMY OF PROSPERITY

Corruption perceptions can reduce citizens’ willingness to engage in transactions, and thus hurt economic growth. It undermines government revenue and, therefore, limits the ability of the government to invest in productivity-enhancing areas. It adversely affects government efforts to reduce poverty and distorts the decision-making connected with public investment projects. It discourages private-sector development and innovation while encouraging inefficiency.

It creates uncertainty and leads to other forms of crimes.

At Vigilance Group, the business of building trust is more than winning clients. It is a part of a larger quest to leave an impact in our world.

Learn more about what drives every individual at Vigilance.

We are the one-of-a-kind ‘Operational Intelligence Specialist’ of the region, focused on helping build trust. We detect inefficiencies, identify opportunities, mitigate threats and provide operational solutions. 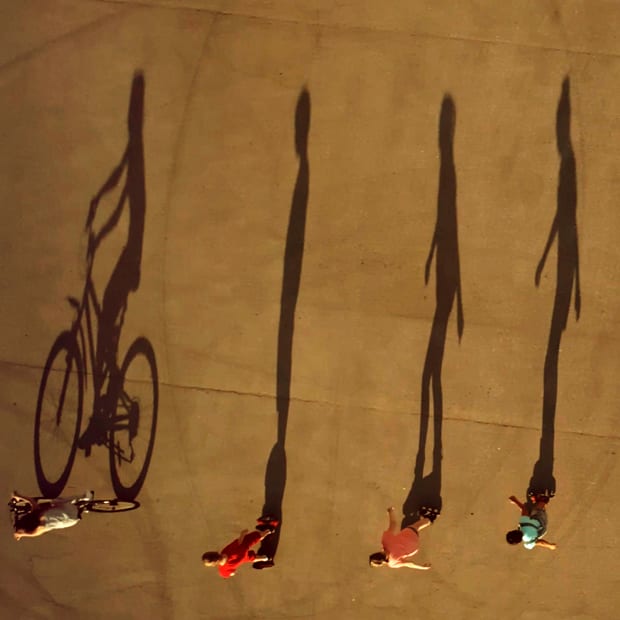 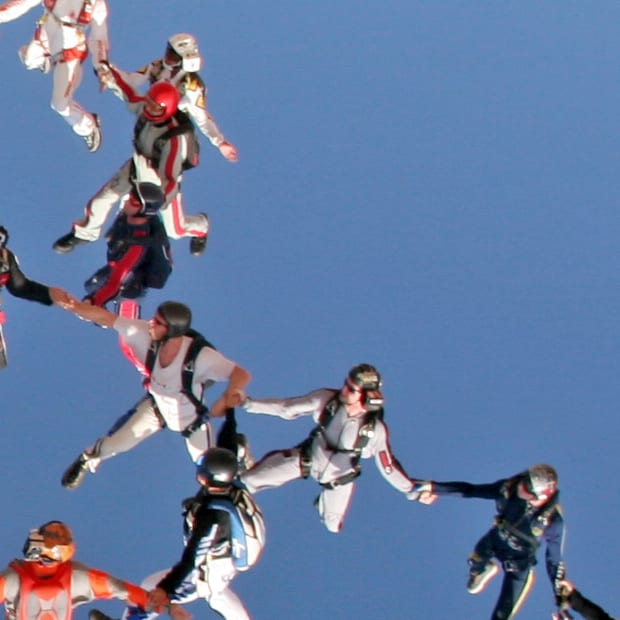 We innovate for society and enable our employees to help shape the future. We support and encourage an entrepreneurial outlook and independent thinking. 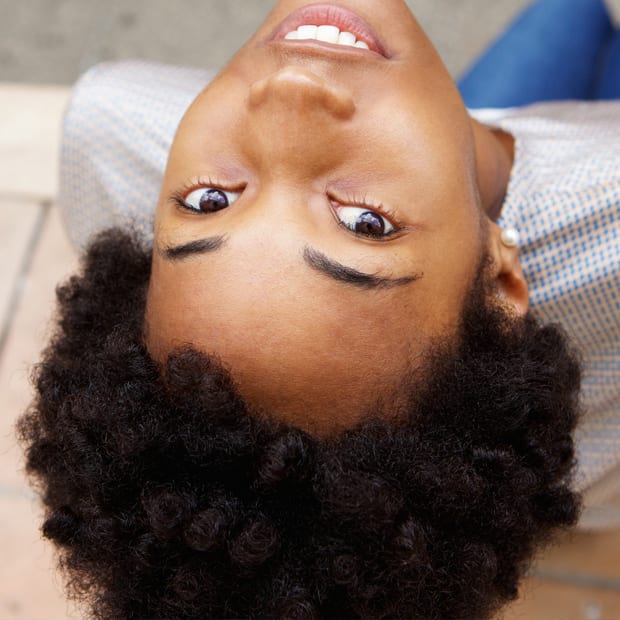 We are in the business of making a real difference across the world. With every fraud and risk we mitigate, we are inspiring integrity and distributing prosperity.

Trust impacts everything yet it’s least talked about and least understood. It is the most enigmatic of things, it cannot be rushed, forced or solicited. It’s the one common thing in any company that if removed will destroy EVERYTHING.

Harnessing trust is a great business opportunity. At Vigilance Group we are helping businesses make the deep-seated and commercially invaluable ‘concept of trust’ understandable, conscious and practically usable in business and every day life.